Everything You Need to Know Before Buying a Television in 2019

sweety Posted on September 27, 2018
Buying a new TV isn’t as difficult as it may seem, provided you know the basics

A television is something you hope to have to buy once every ten years, and the fact that the screen is the most important component makes it easy to stay happy with your purchase even as the space continues to innovate. And if your last TV did indeed last you ten years, you’re likely out of touch with the latest trends in the TV space, and might be confused with all of the new brands, terminology, and the wide variety of choices available to you in 2019.

If that is indeed the case, you’ve come to the right place. We’ve put together a guide for you, detailing everything you need to look out for before you finalise your TV purchase. This largely depends on what you need from your TV, so take everything into consideration and pick the options that work best for you. And of course, if you plan to use your new TV till 2029, we’ll help you choose the features you need and keep you future-proof.

The most important thing in any TV is, of course, the screen. When it comes to the screen, there is a lot to consider in terms of panel technology. Although antiquated technologies such as plasma or even standard LCD aren’t relevant anymore, there are still plenty of new screen technologies such as OLED and QLED that might confuse buyers. We’ve excluded some technologies that aren’t widely available, such as the plasma and the new but not commercially available microLED technology. Here are the basics that go into each popular screen technology.

After the eventually death of cathode ray tube (CRT) technology, the next big thing was LCD or Liquid Crystal Display. The original form of LCD uses a standard liquid crystal display, but with CCFL (cold cathode fluorescent lamp) backlighting. This form is more affordable, but less energy-efficient than using LED backlighting, and also isn’t quite as bright.

While all of this sounds confusing, it’s worth pointing out that CCFL-backlit LCD TVs are practically a thing of the past now, and it’s near-impossible to buy one of these today. We’ve only included this as a means to explain the differences between CCFL and LED backlighting for LCD screens.

LED or LED-LCD or LED-backlit TVs 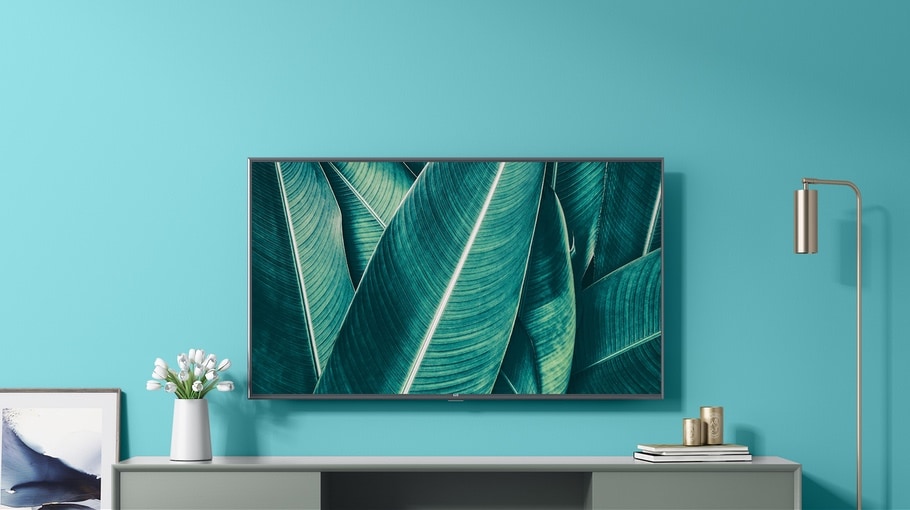 The most widely used TV screen technology today, LED-LCD —or simply LED as it is usually marketed — is essentially the same liquid crystal display, but with LED (light emitting diode) backlighting. This not only allows for the TV to be slimmer and sport smaller borders around the screen, but also offers a brighter viewing experience. It’s also significantly more energy efficient than CCFL backlighting, making this the favoured form of screen today.

Often called QLED — a marketing term made popular by Samsung — this is a relatively new screen technology that uses quantum dots (a type of semiconductor) to produce coloured light. This uses a quantum dot layer that is said to improve brightness and colours on the TV. Quantum Dot LED screens are said to be better than standard LED-LCD screens, coming close to OLED screens in many ways on performance.

This is a relatively new, uncommon and expensive screen technology. It’s being heavily promoted by Samsung for some of its high-end TVs, with pricing of these options just a bit lower than that of OLED TVs in most cases. Samsung isn’t the only one in the market with this technology; notably Vu also also a quantum dot model in India.

Widely considered to be the best widely available screen technology today, OLED (Organic Light Emitting Diode) is also the most expensive. The technology uses individual organic pixels that emit light when an electric current is passed through them. OLED TVs are known for having the best black levels, as areas of the screen that are black are able to simply switch off, even while other parts of the screen are lit. 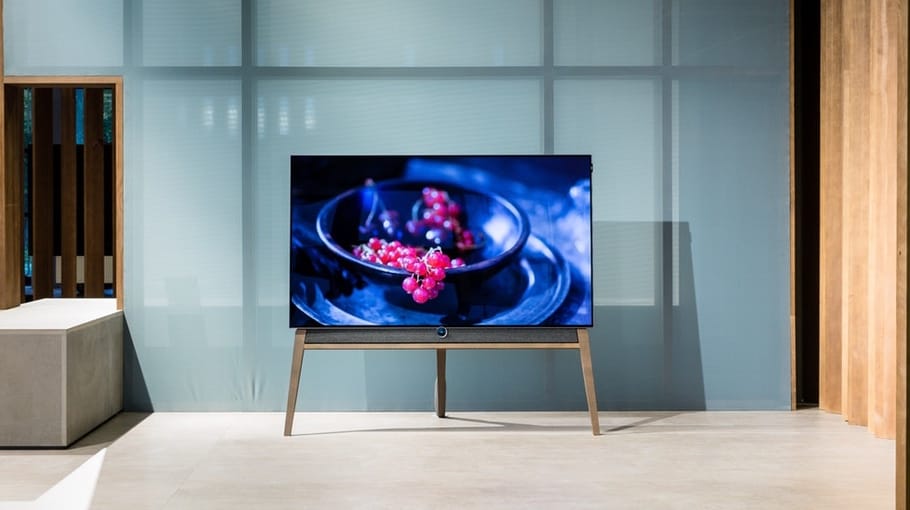 OLED TVs don’t come cheap, and you’ll have to set aside a significant budget to buy one of these. However, you are getting what is arguably the best screen available commercially, and will be assured better black levels, colours, and contrast than with any other TV screen. On the downside, OLED panels tend to have issues such as burn-in, which can leave minor colour artefacts visible on your TV after prolonged usage.

As with most things, bigger is better when it comes to picking the size of the screen. However, you don’t want to find yourself moving your neck too much to watch TV, pick a screen size that suits your viewing room. TVs are available today in various sizes, with 24-inch screens being considered the smallest widely available option. You do get smaller screen sizes than this though, but these aren’t easily available from reputed brands.