7 things you must know about your smartphone’s camera 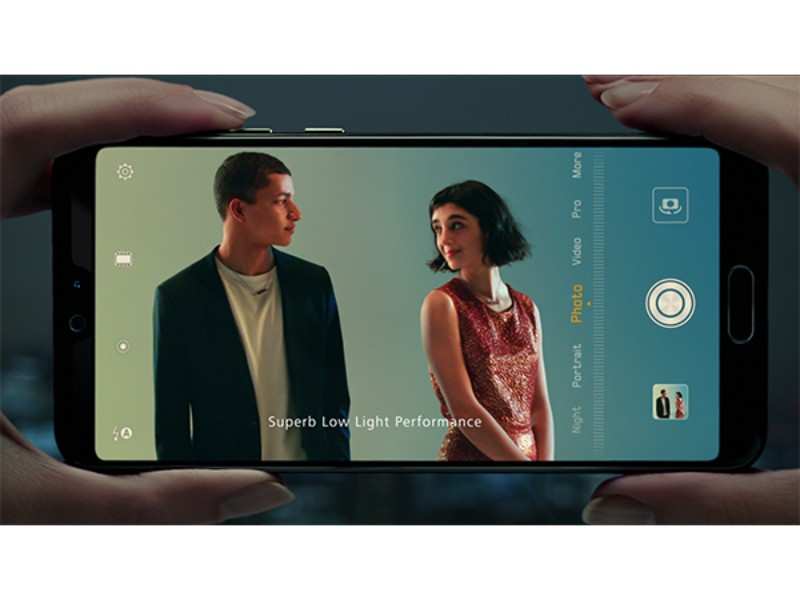 ​7 things you must know about your smartphone’s camera

With great technology comes great terminology. The camera tech in today’s smartphones has grown exponentially. The camera quality of modern smartphones is now on the verge of competing with more expensive digital cameras. But most people have a very limited information about camera specifications and related jargons which leads to their purchase decision based on the megapixel count of the camera, which by the way is one of the biggest camera myth of all time. If you want to know about the most popular camera myth then read our article “most-common smartphone camera myths”.

Almost all the smartphone manufacturers try to attract consumers by using a lot of technical terminologies. So here are the few things you should know about your smartphone camera. 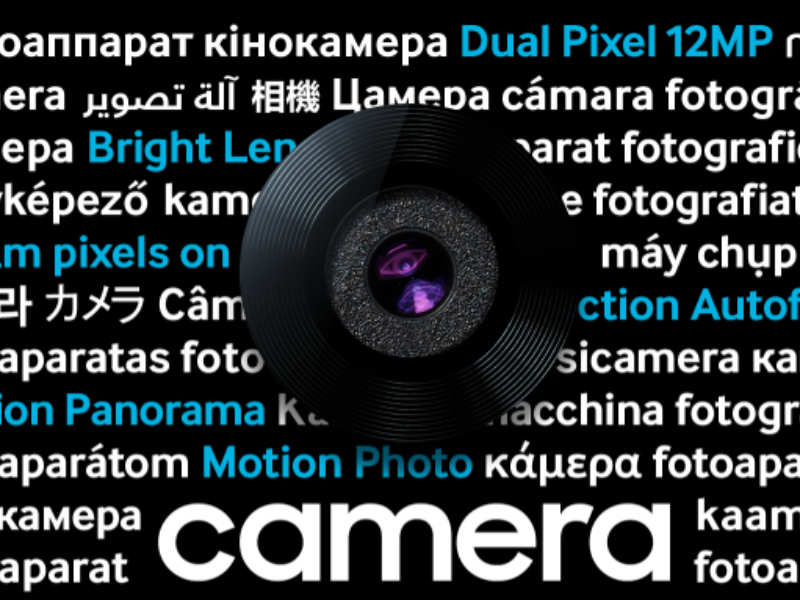 Megapixel (MP): This is mainly the size of the image captured from a digital camera and smartphone camera

This probably the first thing that comes to our mind when we talk about a smartphone camera. Megapixel stands for millions of pixels and an image is made up of tiny units called pixels (1MP means one million pixels). Higher megapixel count in a camera will result in richer and bigger image.

Basically, megapixel can also be termed as the resolution of the image (picture size). While higher megapixel means bigger resolution- which is the indication towards better image quality which is not always true, as pixel quality matters more than the number of pixels. 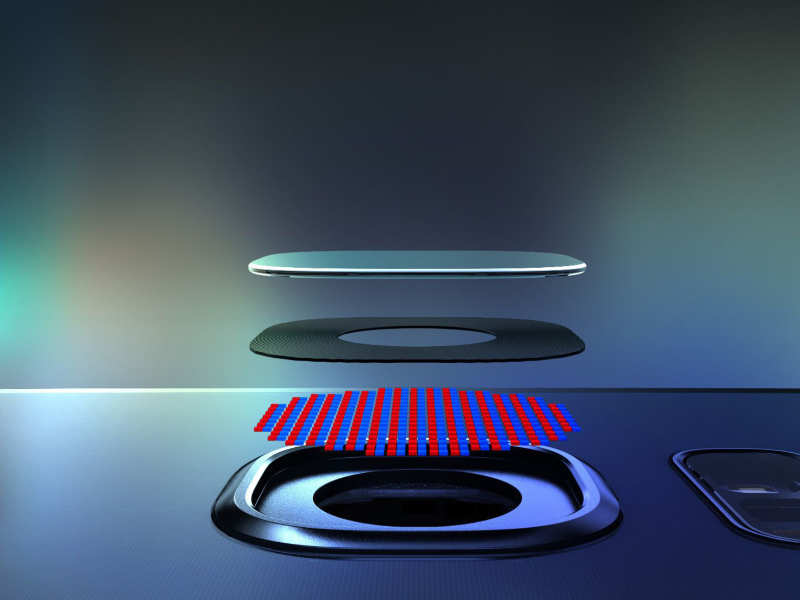 Aperture (f/stop): It is the opening of a lens’ which basically controls the amount of light that can pass

The second most commonly used term in the smartphone camera is aperture. It is a hole in the camera, just like the pupil of our eyes which controls the amount of light that can pass through the lens and the camera sensor. It is represented as ‘f/1.5, f/2.4 and so on.

Lower aperture value indicates the wider opening of the curtain of the hole and wider opening indicated towards more light that can pass through the camera lens and sensor. The aperture also regulates the overall sharpness of the image and also helps in achieving a shallow depth of field which we will discuss in details later. 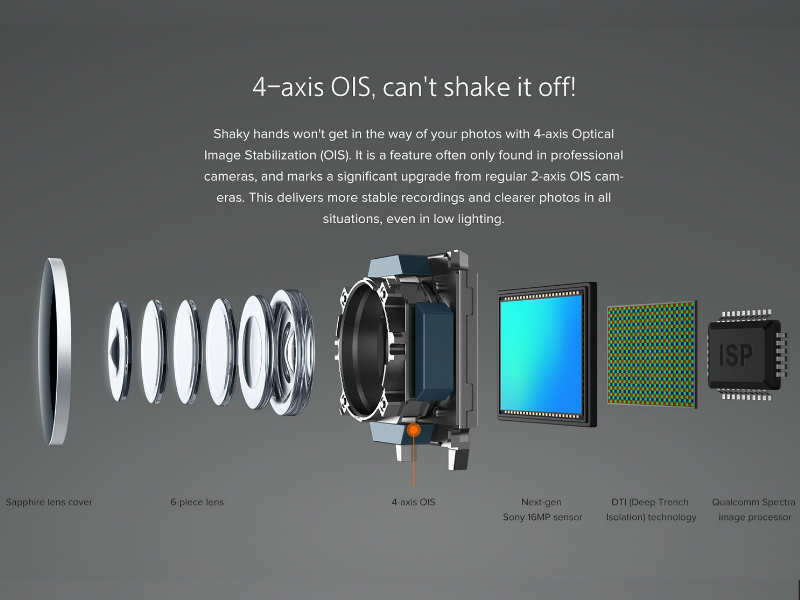 Optical Image Stabilization (OIS): It helps in reducing the blur of the image

Image stabilization generally prevents the images from getting blurred or capturing stable videos. This technology uses the moving lens elements and a gyroscope sensor. OIS determines the camera movements using gyroscope sensor to counter the movement by moving the lens module sideways or up and down. This feature is very useful while taking low-light shots and recording videos.

One thing to keep in mind is that this mechanism can only minimize the effect and cannot completely eliminate it. 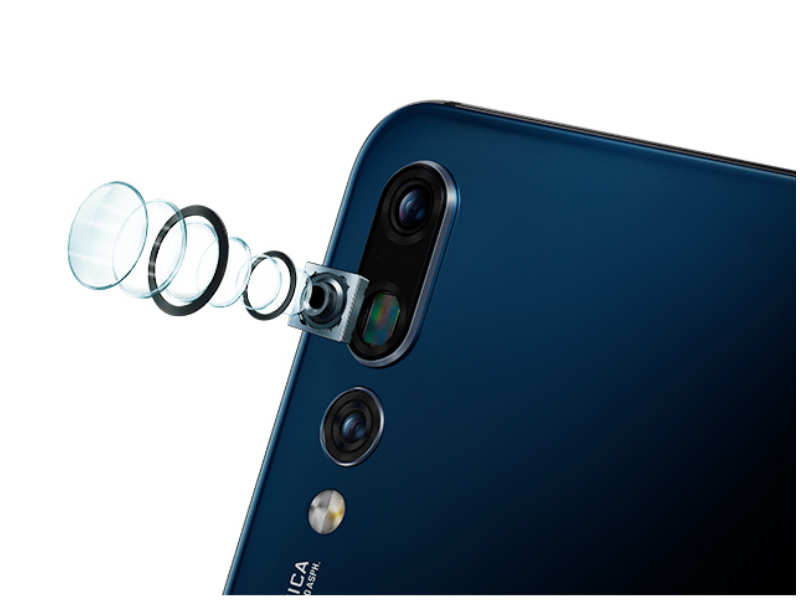 Shutter speed: It controls time interval that the sensor of the camera is exposed to light

There are three main pillars of photography – shutter speed, aperture and ISO. The camera shutter acts similar to our eyelids that open and closes to let light enter the camera and capture the image. And the speed is related to the time for which the shutter will remain open exposing the light on the camera sensor.

Shutter speed helps in controlling the exposure of an image which can further be related to the brightness of an image. The slower the shutter speed, the brighter the image. It is very helpful while shooting in low light conditions. 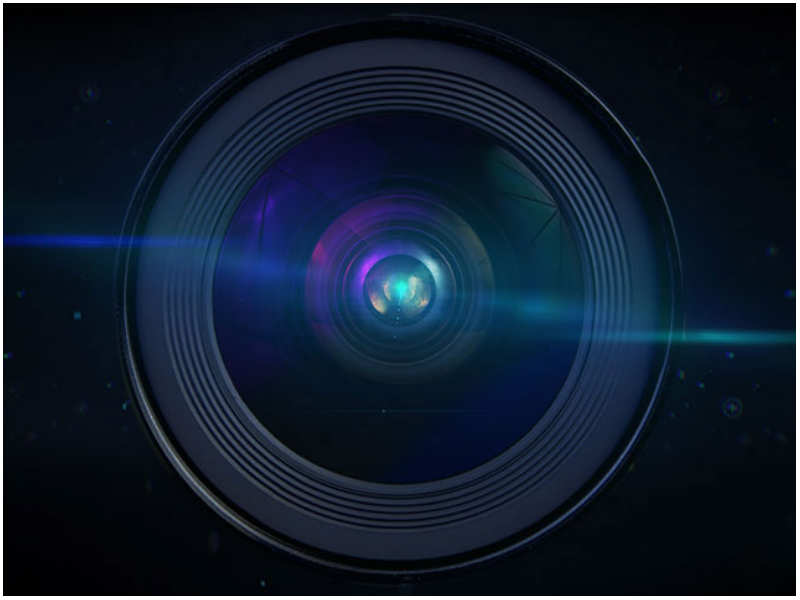 ISO: It measures the ‘effectiveness’ of your camera image sensor

It is the measurement of how sensitive is your camera sensor to light. ISO can help you to achieve better looking photos even in low light. The thumb rule is the darker the light, higher the ISO. But cranking up the ISO in smartphone cameras can result in a relatively grainy looking image, which hampers the overall image quality. Depth of field: It helps in focusing on the subject of the image 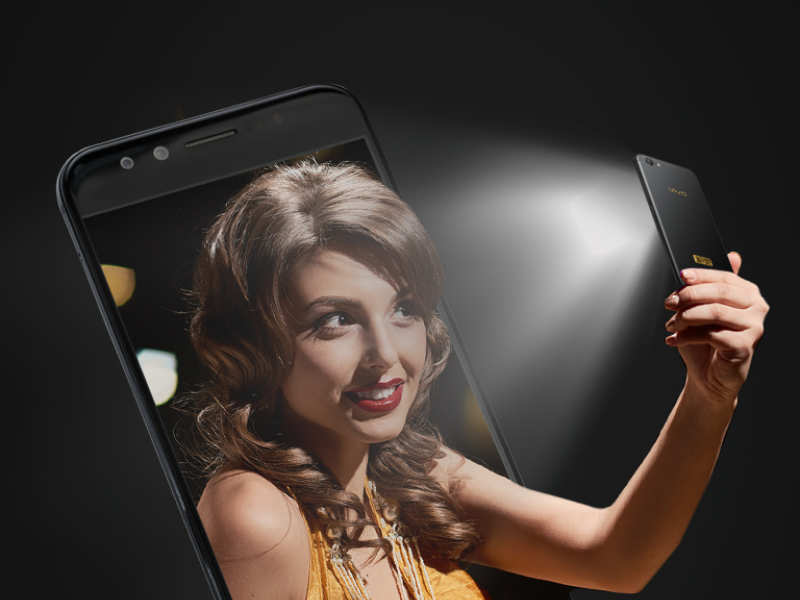 Flash: It is the source of light for your camera while shooting in low-light conditions

Smartphones are portable, easy to use and the point and shoot nature of their camera has brought the digital point and shoot camera to an extinction. In well-lit conditions, all the smartphones take good-looking pictures, when it comes to low light photography most of the smartphone camera fails. Here comes the role of camera flash which helps in illuminating the subject in dark.

Smartphones mainly two types of flash- LED and True Tone LED. LED being the cheapest technology and most commonly used flash mostly in budget and mid-range of smartphones. True Tone LED flash is one of the best flash technology available in the modern high-end smartphones which is basically the combination of white and amber LED, helps in maintaining the white balance of the image.

Tips and Tricks For Using Your Android Phone or iPhone

20 Things You Didn’t Know Your Smartphone Could Do